Micro-influencers and their role in increasing brand engagement

Micro-influencers are personalities on social media with followings of between 1,000 and 50,000 who are able to steer the conversation around brands, attracting high levels of engagement. This article expounds on the growing role of micro-influencers in steering brand engagement and shaping online brand sentiment.

To begin with, many brands are looking to enhance their online presence and interaction with both potential and existing clients in 2020. This role has in the past been played by celebrity influencers like Caroline Mutoko, Xtian Dela and Eric Omondi to mention a few. With the increasing number of small and medium enterprises (SMEs) however, most of these may not have large budgets to hire established influencers such as those mentioned. How then do these brands remain competitive?

Stay informed on the 2020 Digital Marketing Trends in Kenya

When you look at conversations across your timeline, whether Facebook, Twitter or Instagram, there are a number of personalities who can help fill this gap. These are individuals whose content attracts a high number of comments, likes, and shares on a consistent basis. What this means is that whatever content they publish on their platforms has a higher multiplier value, ensuring higher engagement and visibility. That’s where the gold is.

Micro-influencers build upon strong personal circles whom they are more likely to influence, banking on the trust that comes with knowing someone on a personal level. Additionally, they aren’t necessarily celebrity status so their lives are more relatable to their target audience. Conversions are therefore obtained since the target market sees the micro-influencer as just like me. Micro-influencers are however bound to break the micro shackles with time and become highly established influencers once they greatly increase their following while still meeting high engagement targets which act as negotiating cards with brands.

According to Quoints.com, micro-influencers are defined by the following key traits:

In Kenya, micro-influencers such as Mollage and Magunga have consistently driven content from WhiteCap, a sub-brand under East African Breweries Limited while others such as Juma G. and Soko have pushed content from Cytonn Investments, to mention a few.

What is certain however is that micro-influencers are becoming a mainstay in executing a successful digital marketing strategy. When properly implemented, the strategy is not just cost-effective. It ensures better reach and engagement with the ultimate goal of conversions never far away.

Having worked with micro-influencers in the past, I’d highly recommend them for small brands looking for an impressive online presence without necessarily breaking the bank.

This article was written by Victor Ooko, a Marketing and Communications Strategist at Shupav. Email Victor via info@shupav.com for a free audit of your business’s digital marketing or for individual/group training on digital marketing. 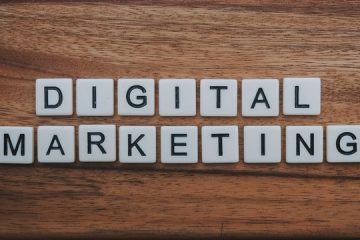 Prospective clients are looking for authenticity in the brands they choose to get into business with. Authenticity builds trust which not only brings paying clients, but also makes them advocates of the brand. 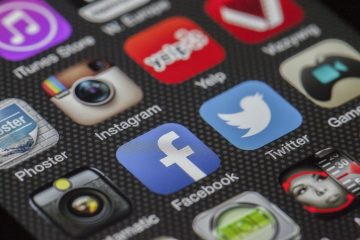 Facebook has introduced a Page Management History feature for admins that shows all actions taken on a Page, when they were made and which admin/editor made them. 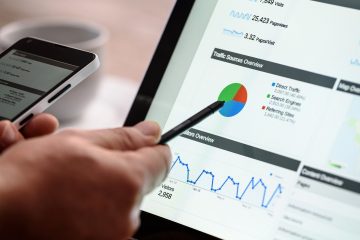 Whereas the last decade was about calling the client king, the increase in customer sophistication means that content requires a personal touch to appeal to and ensure engagement from the target market.